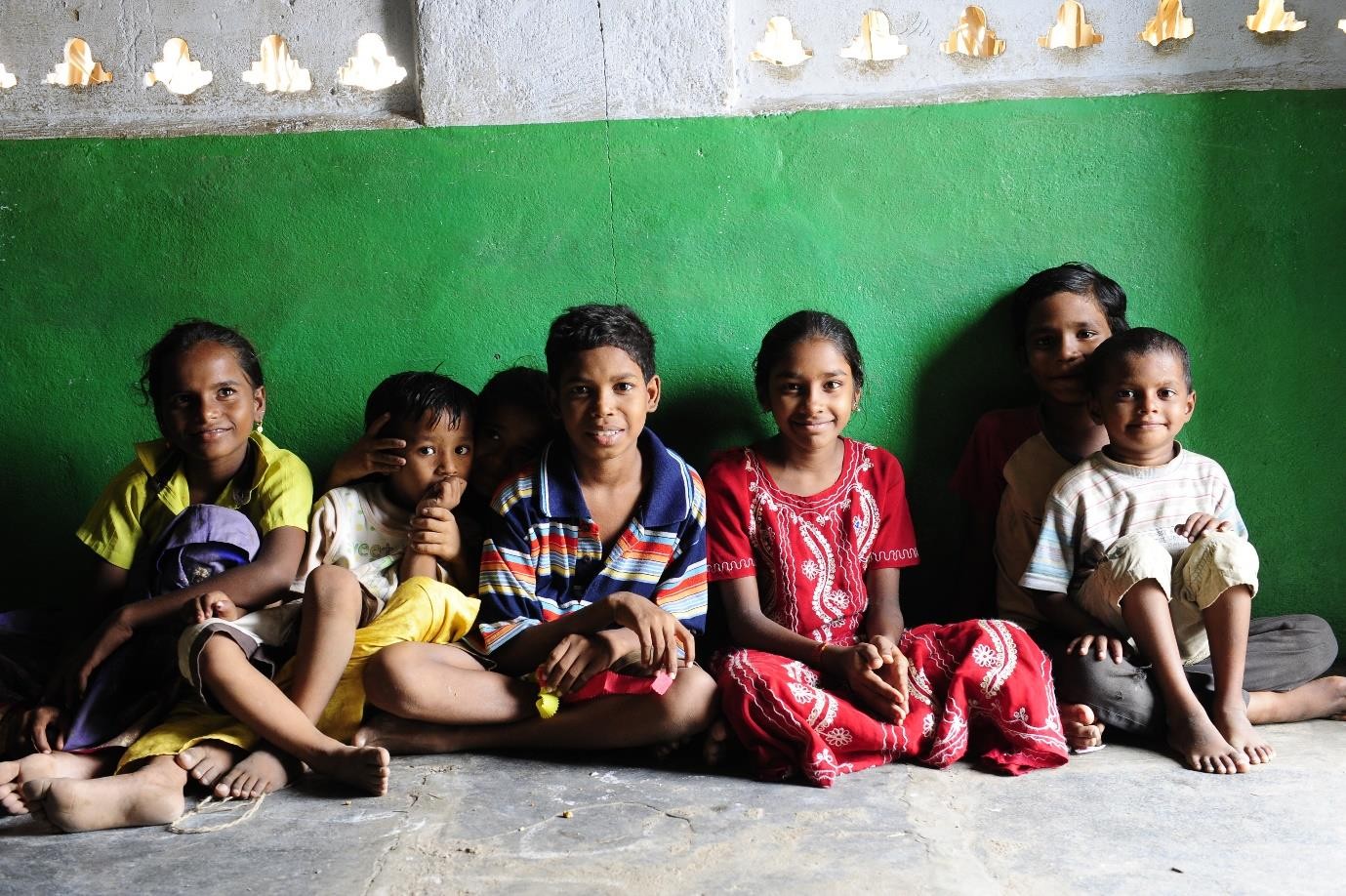 Interestingly the first school to be started by the Salesians of Don Bosco in India is “Don Bosco Night School” in Thanjavur in 1912. Since then we have begun Evening Coaching classes and night Schools in most of our Schools and centres. Don Bosco School, Liluah near Kolkata started a Free Night School in 1977.

Even in towns where we do not have our own schools, the Salesians have started Night Schools. For example, in Yercaud, though we have no school, we have over 250 children in seven Night Schools and many young Salesians from The Retreat take turn to teach them.

In many of these Night Schools, children who study in neighbouring Government Schools or those who dropped out of schools, or those who work during the day but want to pursue their studies are taught here with professional teachers. In many such schools, the children are also offered nutritious food or snacks.

They could come early and play and participate in various events organised by the Salesians during the evening and Night Schools.
In some places like Don Bosco Egmore Chennai, there are 464 poor children attending the evening study in 9 centres with 28 teachers looking after them. Thrice a year they meet together (June, December and March). Various competitions are conducted and prizes are awarded. Poor students are also helped out financially. It is also sponsoring the running of two rural schools.

“Earn while you learn”: is a project of the night school children, for the purpose of making the children “less dependent” on their families for their “school expenses”.

Through these evening and night schools many poor children benefit as they not only receive every day education taught by qualified teachers, but many receive tuition fee for their school, uniform and are able to participate in various events organised by the Institutions, which include cultural fests, picnics and competitions. Some children also get scholarship for further studies. 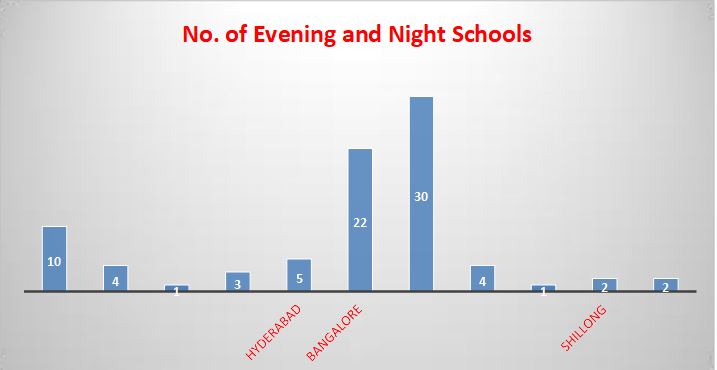 Be Passionate - Youth are the Salesian’s - Youth Services